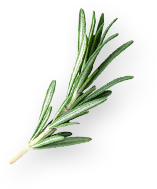 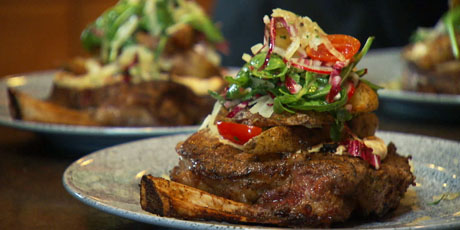 About sous-vide products and technology

Sous-vide is translated from French as “under vacuum”. For the first time this technology was used by the French chef Georges Pralus to prepare foie gras in 1974. He got into history as the first master of molecular cooking, who used vacuum technology in his kitchen, which allowed him to preserve the texture of the product and its juiciness. Subsequently, another cook, Bruno Gousseault, after numerous studies, together with J. Robusho, created a new menu for the National Campaign of French Railways, which was completely based on cooking in vacuum.

This method was quickly gaining popularity in first-class restaurants, and since 2000 almost all restaurants with Michelin star have already used Sous-Vide technology.

The essence of the technology lies in the fact that meat is placed in a vacuum, and then in water heated to a certain constant temperature, well below the boiling point. Preparation lasts from 6 hours to 1 day, depending on the product. The dish is prepared in its own juice, retaining all its useful substances.

Advantages of the method:

– During low-temperature processing, the structure of the product is preserved, the temperature in vacuum is equally distributed, so the dish is tasty and sappy.

– Almost all vitamins and minerals are preserved.

– Since the product is not in contact with air, being in a vacuum, it can be stored from 30 to 180 days, depending on the storage conditions.

– The product is ready to eat! It only needs to be preheated it in the oven, grill, frying pan or microwave for 5-20 minutes. 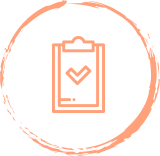